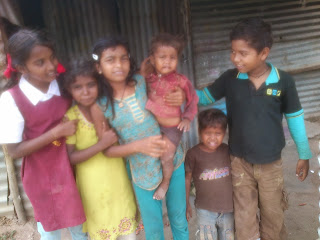 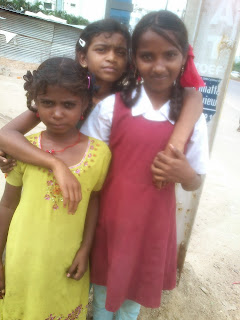 Government is pumping a lot funds through a number of schemes for educating the kids under RTE. Most the people in the country are unaware of the benefits they deserve. It’s the duty of every responsible citizen, that if they encounter any boy or girl out of school approach their parents and tell them the benefits of going to school. With little research give some list of schools nearby. It might inspire them; perhaps they will send the child to school. It’ll cost some productive time of your daily schedule, but you can make a difference in the lives of the little buds of our nation.
We need to inspire and stimulate the parents of  so many Bittu's in this world. I agree, there are some NGO's working towards it. But it's the part of every citizen to work towards the achievement of Education for all*
Posted by Unknown at 4:35 PM