Hysea Awards happened a few months ago, and although, rather delayed, I wanted to post some pictures here. Our stall was the busiest of the lot--tsk, I don't have a picture to prove that :) We did not win the award, (it went to the Andhra Pradesh Government)--but the participation was totally worth it. We met some very smart people- those that were awed by our work as well as those that critiqued us. Yes, we need them all—I'm still learning the tricks of business relationship management and how to sit gracefully while someone tells you, "This is not going to work"! (Not that we heard such responses very often--just about everyone was positive and impressed. There were a couple of people who had more questions than enthusiasm, but more on them later.)

For now, I leave you with these pictures. 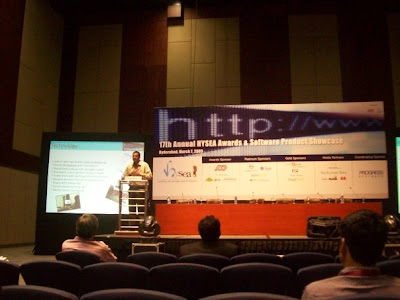 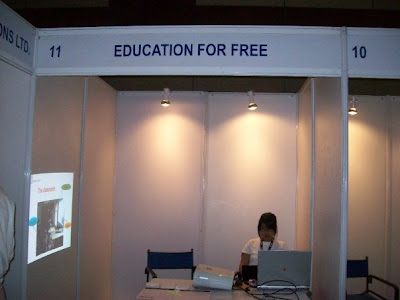 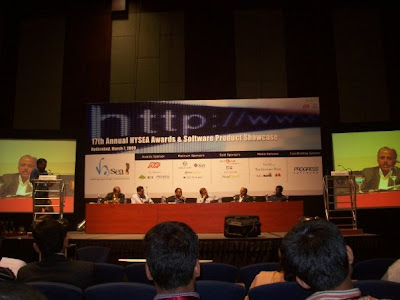 I found this site using [url=http://google.com]google.com[/url] And i want to thank you for your work. You have done really very good site. Great work, great site! Thank you!

Who knows where to download XRumer 5.0 Palladium?
Help, please. All recommend this program to effectively advertise on the Internet, this is the best program!