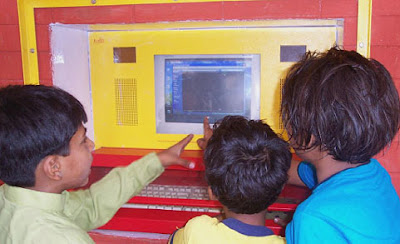 Lately, I’ve been exposed to numerous organizations that work towards improving the lives of underprivileged people. Education being one major aspect and thanks to EFF, I’ve been also privileged to work closely with some of them.
Posted by Among at 8:11 PM