Trophy for the girls... 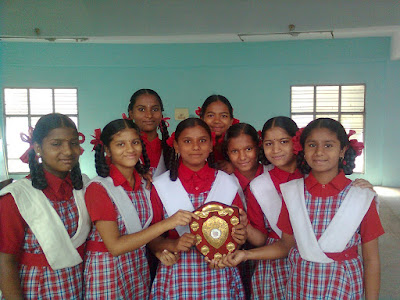 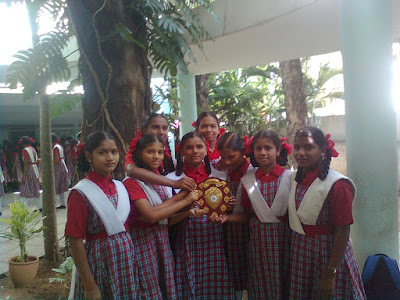 Now that the schools are reopening after the long summer break, we have been visiting our schools and doing the necessary tweaking and testing with the Virtual classroom application. Yesterday, at Red Cross Girls Government high school, we bumped into some of the Naandi Foundation volunteers who were conducting a dance workshop as part of their summer camp program 2010. Our girls will actually be participating at Ravindra Bharathi today with other fellow students from Government schools in Hyderabad. We are excited as much as the girls are! A big 'Thank you' to the Naandi guys for their awesome work all these years! 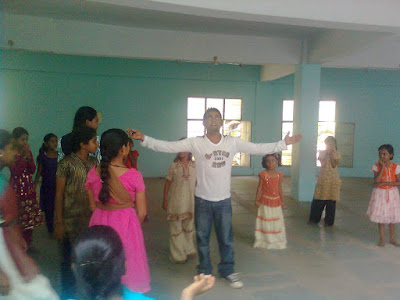 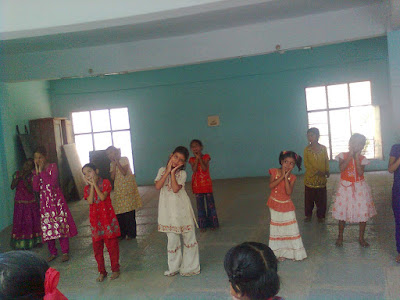 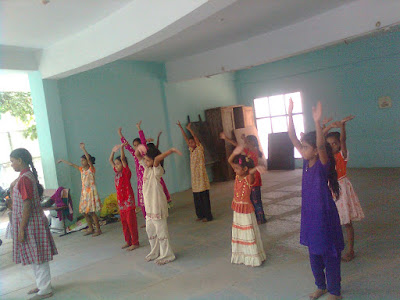 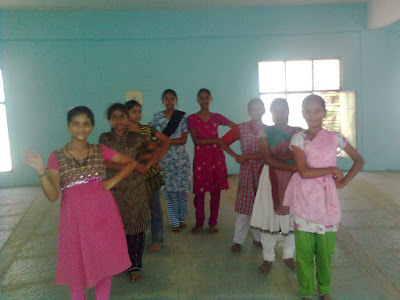 I read two interesting articles today --ironically I read them in order. The first one was on the Government schools in Delhi, the very good pass percentage they have had this year at the X board exams and that now they are number two in the country. All good news but I wondered, how well are these kids learning.

The second article appeared in Wall Street Journal and it talks about thousand of Indian students who despite being graduates in 'flying colors' are unemployable.


India's biggest challenge is not unemployment, but unemployability. A study by McKinsey and the National Association of Software and Services Companies a few years ago found that barely 25% of engineering graduates are employable. Last year, another survey by the Federation of Indian Chambers of Commerce and Industry and the World Bank reported that 64% of the employers were not satisfied with the skills of the engineering graduates. According to biotech industry sources, barely half of the 200,000 post graduates in science are employable.

They blame New Delhi for making things worse with their Right to Education Act according to which children up to the age of 14 have the right to get free education. The actual problem is not with the act itself, even though the article seems to suggest that this new act has made things worse. The real problem is that the government continues to be in charge of all aspects of implementing this act, and spreading education.

Sometimes, it feels like there is really no end to the problems. The right approach perhaps is community-managed education, rather than government-backed education.
Posted by Among at 7:39 PM No comments:

Some of us went to "say hello" to the CHORDers (Child Welfare and Holistic Organization). This is a not for profit charitable organization in Bachupally, Hyderabad. They have a bridge school for rescued child laborers and school dropouts, a regular school and a Junior college. CHORD was started by a group of warm hearted people when they saw thousands of children (3000! to be precise) working away as laborers while visiting a lime stone quarry in Piduguralla village Guntur district A.P. That was 13 years ago. And I'm reminded of the little Bridge school in Aloor run by the MV foundation. 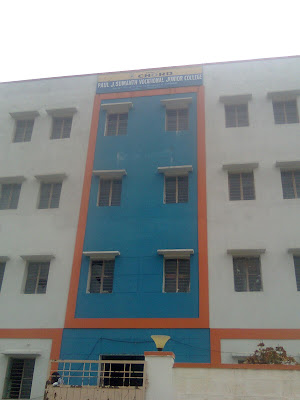 Yesterday we couldn't meet the students at the Bridge camp they were away for their summer vacation, yes thanks to CHORD they now get to have a vacation! we met some of the volunteers and teachers and were once again overwhelmed by their enthusiasm and courage. They actually go door to door checking and when they find the children in the family working as laborers they reason with the parents and have them at the bridge camp. I'm very sure it's not as simple as I make it sound. 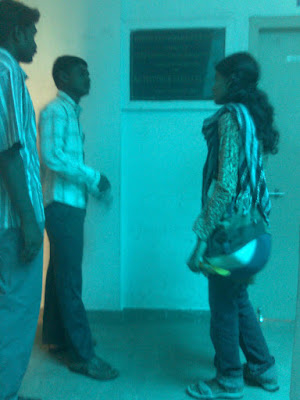 We are trying to see if we could help them in our own little way. Have the Virtual Classroom for these lovely children and also get some volunteer teachers teach them over the video. Will tell you guys how it works out :)

(Sorry for the fuzzy pictures...will get better ones next time)
Posted by Among at 6:20 PM No comments:

These children lived on a street in tiny little make shift shacks. Sometimes I saw them sleeping outside and it made me wonder where they'd go when it rained. I was walking around one Sunday afternoon with my camera  I walked up to them and said hello...and then they wanted their picture taken. I showed them and they loved themselves in the photo. You should have seen their smile. So I promised that I would print it out and give it to them so they could hang it on their 'wall'. But I moved on with my life and forgot about it. After a few months as I was spring cleaning my computer I saw the pictures and remembered that afternoon and the promise I made. That evening I checked for them on the street. But they were gone. Their little shack had been destroyed by the monsoon wind. 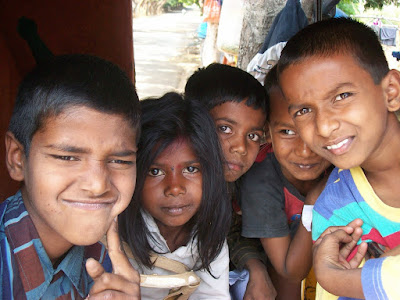 Ever since my nephew turned 3, I've been lurking around bookstores in Hyderabad--Walden has decent collection so also is crossword. If you don't mind buying second hand books then Best Buys in Lakdikapul has very good collection for throw away prices. Better still the second hand bazaar in Abids on Sundays! You could snag books for as low as Rs.5. 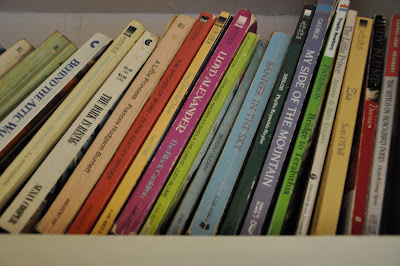 The books in the photo (children's books) are all from Best Buy and Sunday secondhand book bazaar Abids.
Shopping online is another convenient option. I've bought books from First and Second, Book Depository--this one has free shipping worldwide! how awesome is that? and then the Amazon. First and Second ships from India--I usually use amazon for International shipping when books I need aren't available in India. 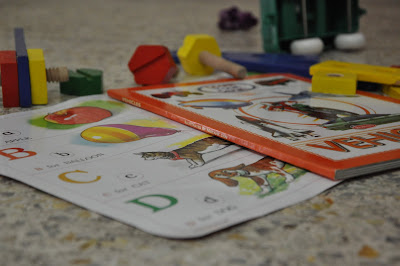 There a few good Indian publishers for children's books and you might want to check them out. The prices are very reasonable too.
Tulika Books
Sterling publishers
Ratna Sagar (school textbooks)
Children Book Trust
Spark India
Tara books
Pratham Books
Bookman India
Posted by Among at 9:59 AM No comments: